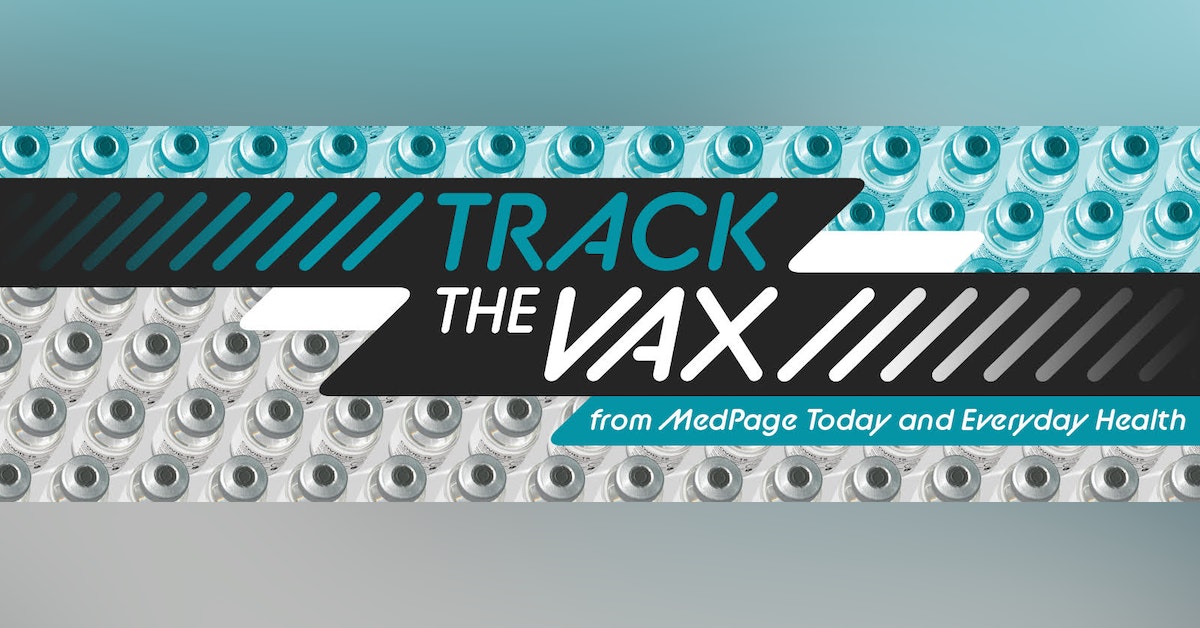 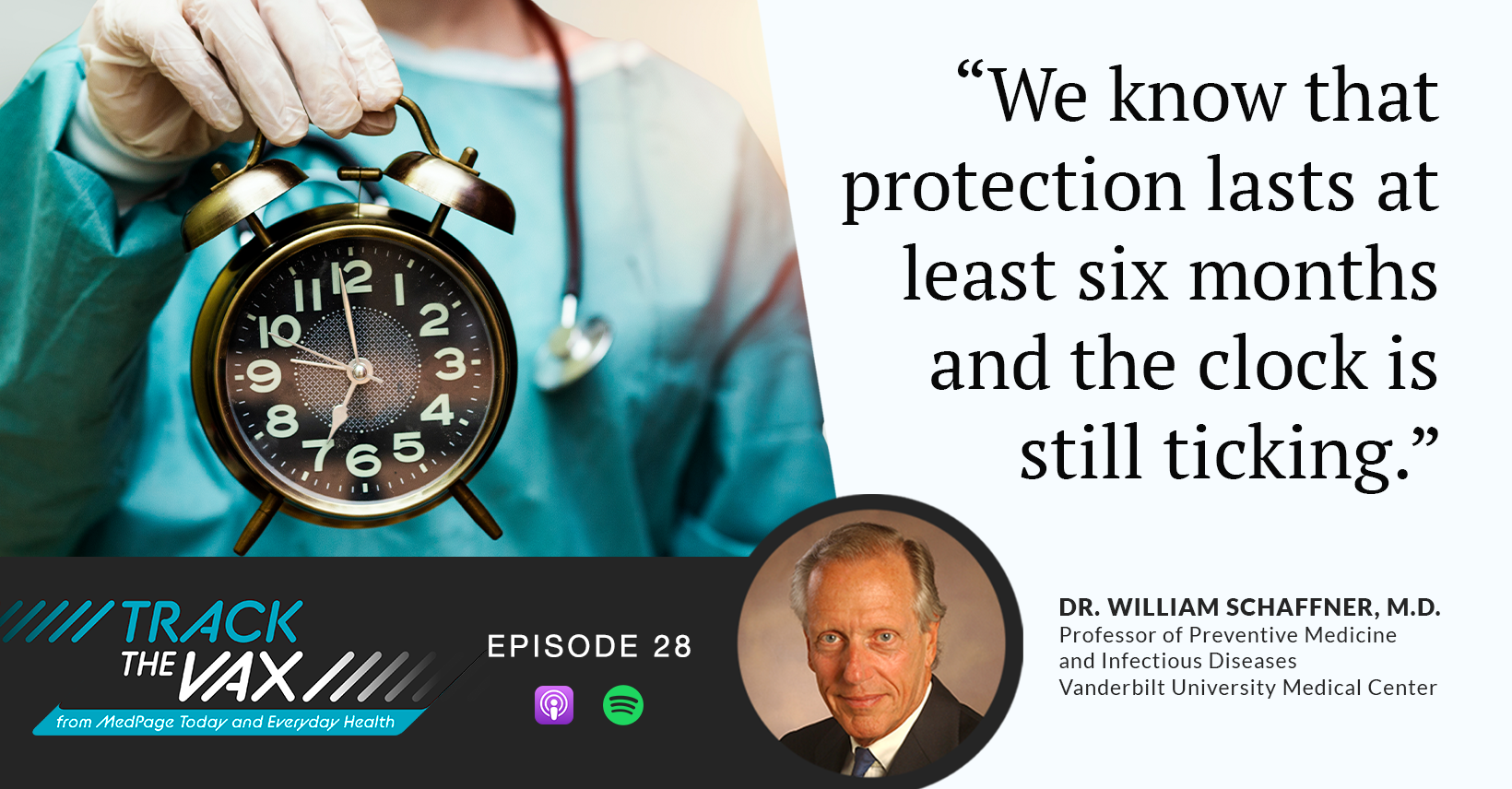 It has had a bit of mixed messaging.

From pharmaceutical executives mapping out a timeline (September) for when a Covid-19 vaccine booster may be needed, to others saying it is possible we never need one.

The question of when or even IF a booster is needed seems to be the latest and most pressing public health.  Without anyone having a firm answer, we wanted to know what the science says as it stands now.

“We know that protection lasts at least six months and the clock is still ticking,” Dr. William Schaffner, M.D., Professor of Preventive Medicine and Infectious Diseases at Vanderbilt University Medical Center said on this week’s episode of Track the Vax.

“How long is the protection going to be robust, the duration of protection.  As well as watching the variants,” Schaffner explained. “Those are the two issues that will impact whether and when we'll need a booster down the road.”

Variants, like the one first identified in India, now known as Delta, has already spread exponentially in the United States.  A study last month from Public Health England has shown that so far the vaccines are highly effective-- Pfizer at 88%  after full vaccination--against the variants.

Reducing the need, at this time, for one to combat variants.  But the future could look different.

“It's possible that people moving, as we said before, from one part of the world to the other, particularly if in the other part of the world, a different variant is the dominant strain. We might have to get vaccinated to protect ourselves against that variant, if we chose to travel to that country,” Schaffner tells Track the Vax host Serena Marshall.

In this episode of Track the Vax you’ll also learn: 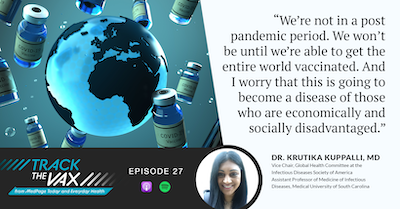 In the United States it may feel like life is getting back to ‘normal.’ BBQ, basketball games and concerts have begun again. But globally, i…